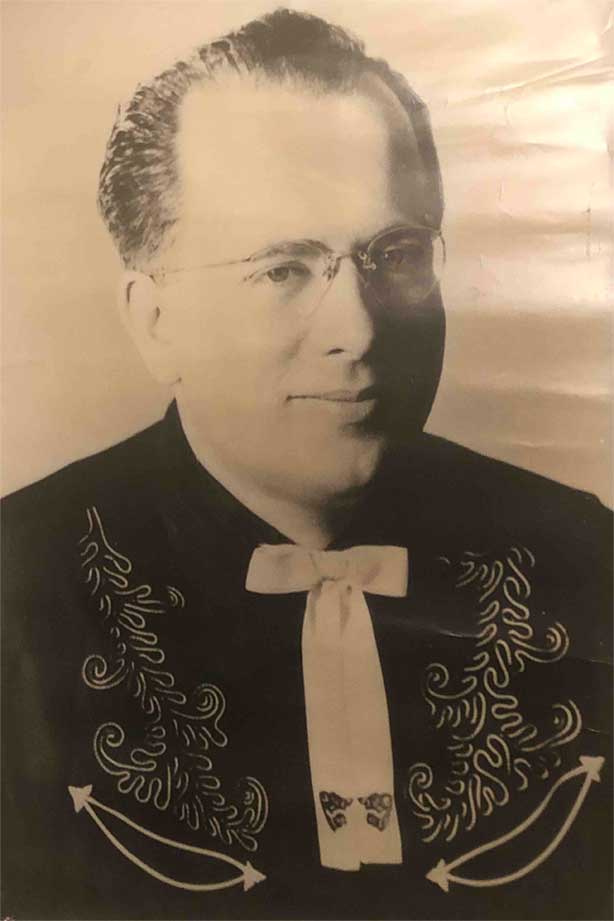 (Note: We have been unable to locate a Gene Anthony portrait of Castner; it is not at the Lloyd Shaw Foundation Dance Center.)

It was a serious moment on the last afternoon at the 32nd Annual National Square Dance Convention in Louisville, Kentucky, when Jerry Helt announced that veteran caller/leader,Bill Castner, had become a member of the Hall of Fame. Gretchen Castner accepted the recognition of her late husband just prior to the performance of the Squarenaders Exhibition team, a group formed by Bill over 30 years ago. An oil painting by renowned artist, Gene Anthony, will soon be completed and take its place along with the portraits of other Hall of Famers at the SIOASDS headquarters in Los Angeles.