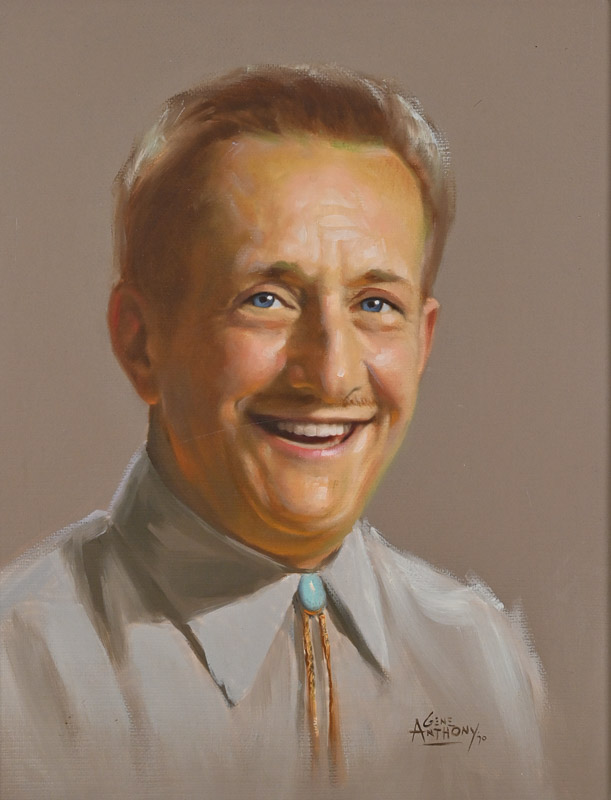 Don Armstrong
International minister of square dancing goodwill might well be the title for our cover caller Don Armstrong. Dated as recently as last November, he was calling and explaining American Square Dancing to enthusiasts in the Canal Zone, to residents of Chile and to square dancers in a newly formed club in Brazil. A year before, his square dance adventuring put him behind the microphone in New Zealand and Australia with a bit of impromptu squaring to the beat of native instruments in Fiji.

Don’s life today as a semi-retired square dance caller with more than 20 years of calling experience puts him out in the Caribbean, 100 miles the other side of Cuba on an island called Grand Cayman. From skin diving to boating to Scottish country dancing (with just a dab of square dancing) would seem a far cry from the unusually busy existence that prompted Don to record on more than four labels, contribute such singing calls as Trade Winds, Trail of the Lonesome Pine, Back to Donegal, etc.

What is your definition of a versatile caller? One who does an outstanding job with patter calls and singing calls? One who can teach and cue rounds and contras? Perhaps one who can teach beginners, call for regular clubs or entertain 800 squares of beginners with equal ease and ability? Then you’d have to agree that Don Armstrong is indeed everything the word versatile might imply.