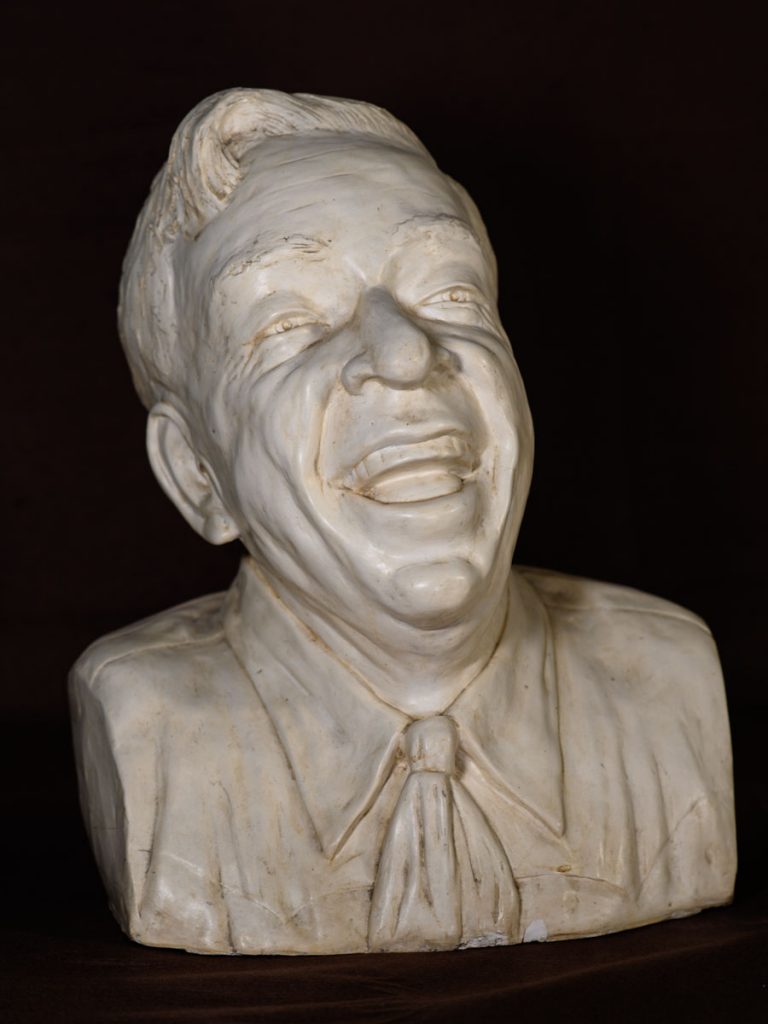 Lloyd Leo Shaw was born in Denver, Arapaho county, Colorado, on 29 September 1890 to William Goodman and Julia Ann (Banker) Shaw. He married Dorothy Cory Stott in Colorado Springs on 3 September 1913 following their graduation from Colorado College. Both of them then became involved with the school which would be the center of their work for the next forty-five years. By 1917, Lloyd was the principal of Cheyenne Mountain School (grades K-12) and by 1920, he was the superintendent of the Broadmoor District. An educational innovator, he invited people to the school whom he felt would help shape and form the bodies and minds of the young people committed to his charge. Dorothy became the librarian of the school using her marvelous skills as poet, writer, teacher, and mentor to provide the world of literature and imagination to the students.

To list all of the extraordinary experiences which Lloyd and Dorothy supplied to their fortunate students is impossible here. Just a taste includes Elizabeth Burchenal whom Lloyd invited to the school in 1922 while she was teaching international folk dancing in Denver from which issued studies of world history, culture, dance and movement; a yo-yo strung from the third floor of the school to the entrance foyer produced studies of physics, the pendulum and time; mountain excursions throughout the front range and the western slope provided the basis for observing wildlife, identifying flora and fauna, and geology. The mountain cabin behind Pike’s Peak gave rise to western history, mining, games, and physical exercise.  He created a “nature center” across the road from the school. The $5 Ford club provided thrilling contests, mechanics, thrift, and competition; modern dance added creativity; Navajo weavers demonstrated and taught their art in the foyer of the school.

An incident early in his career, can help us gain a feel for his ebullient personality. He was an extrovert and a showman along with having an active imagination. Being adventurous, he was an ambitious climber and spent much time exploring the geography of Colorado and climbing the many peaks in the state. In 1920, having made a goal of climbing several peaks of the Sangre de Cristo range over a period of ten days, he began with Mount Blanca. Reaching the top from the south, he made his descent down the Huerfano Canon side of the peak. There is an almost perpendicular 3000 foot cliff on that side of the mountain. He started his descent as it was beginning to storm and found himself at a point, lightning playing all around him, with no apparent way for him to progress either up or down. In attempting to continue, he placed his feet on snow with a hard crust, using his camera tripod as a staff. He quickly lost his footing and fell 900 feet down the cliff still wearing his twenty-five pound pack. Fortunately, he landed on his back, on the pack, which saved his life, only breaking two ribs. Though in severe pain, he was able to move down the canon nine miles to a ranch house.

Most people who remember Lloyd in person realize that he used canes and a tall stool to aid him in walking and standing in front of an audience. In October of 1928, Lloyd was involved in a serious automobile accident which damaged both of his legs and from which he nearly died.

His 1933 cancellation of the football program drew local ire but his educator’s heart realized that only a very small portion of the school was learning much by it and the competition and adulation wasn’t teaching much of anything to those few on the teams. He replaced this activity with a roundup of horses and other animals from the western slope to the open mesa behind the school where corrals and stables were built for a home-made rodeo. He brought in local experts in bull-dogging, calf-roping, and breaking wild horses. Horse-back riding remained a regular student activity for the rest of the winter.

As early as 1922 he formed a dance demonstration team using international folk dances and costumes with kindergarten students through seniors: the Cheyenne Mountain Dancers. He took the team to local schools and community events and then further afield around the state. In 1934, while visiting the annual seed show, Lloyd saw square dancing. Convinced that these dances were remnants of the early culture of the western mountain region, he found local callers and asked them to come to the school to teach the dances, music and the art of calling to his students and teachers. The result was the addition of square and round dancing to his demonstration team to broaden the scope of his tours and performances. In 1936 he was hired to call for the first square dance demonstration team in Central City (an 1860s gold-rush mining community west of Denver) in association with the summer opera and play program. For this he invited student dancers who had already graduated from school.

On a day in 1937, Shaw took the school bus and sixteen dancers from the Cheyenne School of dance to Greeley to entertain students and teachers at Greeley high school. Harriet Johnson, played the piano to provide music and Lloyd called dances like Seven Jumps, Little Man in a Fix, and Gathering Peascods. Western American dances included Soldier’s Joy, Western Schottische, and Leadville Glide. If these dances aren’t familiar to you, they were among those he collected from small towns throughout Colorado.

His involvement with his students was “all-in” and after a day of teaching and inspiring his charges, he and Dorothy enjoyed their company for evenings with classical music or discussions of plays, poetry or classic literature. His home was open to them and he was a major influence in their lives teaching moral character, honesty, and life skills. On weekends, he might take a group into the mountains behind the school to look for wild flowers or to spend time at his cabin, telling stories and playing games. At one point as he was discussing nutrition, he was challenged by the students in his biology class to eat a dish of earth-worms fried in butter … which he did, much to their joy. His philosophy of education was complete, personal and sincere.

In 1939, the team was asked to perform on the stage at the National Folk Festival in Washington, D. C. That tour included a stop in Chicago to present dances to the parks and recreation leaders of the city. Their enthusiastic request to teach them more resulted in the first summer class in Colorado Springs in 1941 with 25 women and one man. Stopped by World War II, things picked up again in 1946 and suddenly the whole country was dancing. Summer classes grew to three [at different levels] during each summer, held at the school near his home until his retirement in the early 1950s. Three books came from his pen, aided by Dorothy, [Nature Notes of the Pike’s Peak Region, 1916; Cowboy Dances, 1939; and The Round Dance Book, 1948]. His influence continues to be felt in the hearts, minds, and spirits of people throughout the world even now.

Pappy died on 18 July 1958 but the faithful August class notified Dorothy that they were going to come anyway and so the Lloyd Shaw Fellowship was born, later bringing forth the Lloyd Shaw Foundation (in 1964) designed to help perpetuate the educational philosophy of Lloyd and Dorothy Shaw.