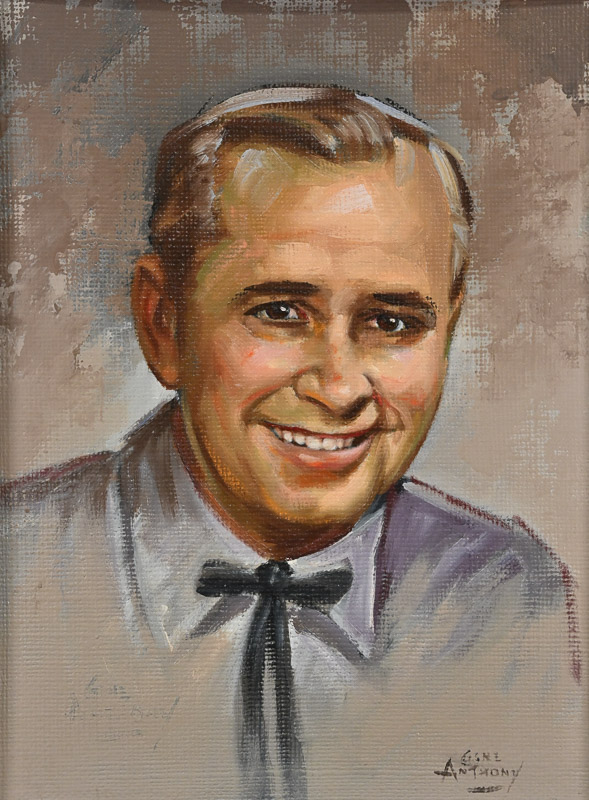 Joe Lewis
Sets in Order makes its salute this month to Dallas caller, Joe Lewis. Few callers active today have influenced more dancers and callers than the man who is featured on our cover this issue. One of the first to introduce a complete departure from the traditional type of calling, Joe combined the sounds associated with popular styles of singing together with clear, descriptive square dance calls and in this way provided an appeal to so many who had steered clear of the traditional sounds of square dancing.

Joe’s salesmanship was most effective for he did not change the basic ideas of square dancing, but just presented it in a way that was more understandable to a greater number of people. That he was successful could rapidly be attested to by the great number of callers who have been influenced by his calling style.

An entire nation of square dancers – Australia – took its first square dancing instruction from Joe Lewis a number of years ago. In Canada, throughout the United States, in hundreds of square dancing communities and in square dancing camps from the Pacific to the Atlantic coastlines, folks have developed a strong feeling of gratitude toward Joe, to the dances he has written and to his calling style which seems destined towards many years of popularity. It is for these reasons and for our personal pleasure in knowing him and his gracious Claire that we dedicate this issue of Sets in Order to Joe Lewis.